Skip to content
Our current Walk-In hours are 8:30am-11:00am and 1:30pm-3:30pm every day.
. CENTA Medical Group is committed to your health and safety. View all current updates and safety protocols: Learn More

A tonsil infection, known as tonsillitis, is common among children. While most experience inflamed and swollen tonsils every once in a while, certain children are prone to recurring tonsil infections. Researchers from the La Jolla Institute for Immunology wanted to find out why. 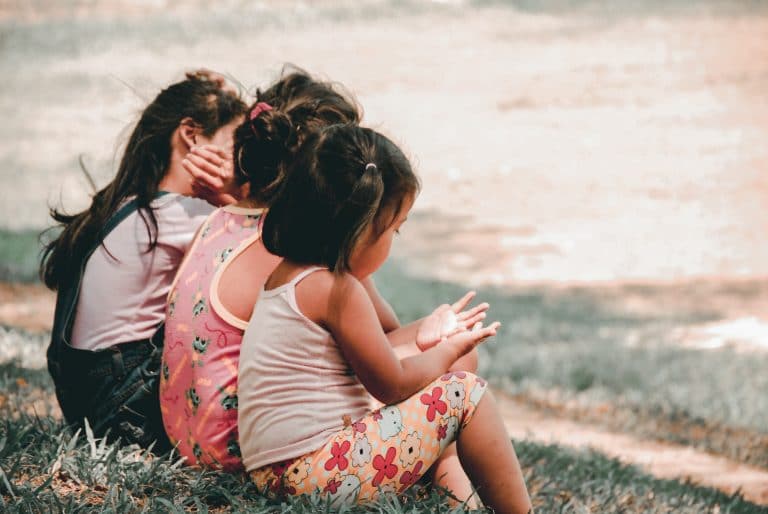 Your tonsils sit at the back of your throat and are responsible for filtering out and trapping germs before they enter your airways and cause an infection. They also create antibodies to help fight infections. If your tonsils are overwhelmed with bacteria or a virus, they can become infected.

In addition to swollen and inflamed tonsils, symptoms of tonsillitis include:

The most common cause of tonsil infections is group A streptococci bacteria, which causes strep throat. While everyone is exposed to this bacterium while growing up, only some children develop recurrent tonsillitis from it.

Antibiotics are prescribed to help clear the infection. But children with recurrent infections often require their tonsils to be removed through a procedure called a tonsillectomy.

The 2019 study published in Science Translational Medicine revealed immune responses linked to recurrent tonsil infections, suggesting a new strategy for the development of a vaccine.

The researchers also found that in blood samples taken from children with recurrent tonsillitis, there were lower levels of antibodies to protect against the SpeA antigen.

These findings suggest that while all the children studied had been exposed to the strep bacteria, only those who were susceptible to recurrent tonsillitis has this immune response.

While additional research still needs to be done, the researchers propose that their findings suggest a vaccine using an inactive version of SpeA could protect against strep throat and recurrent tonsillitis.

To learn more about identifying or treating tonsillitis or to schedule an appointment with an ENT physician, contact CENTA Medical Group today.