Skip to content
Our current Walk-In hours are 8:30am-11:00am and 1:30pm-3:30pm every day.
. Our offices will be closed on Thursday November 24th and Friday November 25th for the Thanksgiving Holiday.

Your voice is a powerful part of you, as it allows you to communicate with those around you. The way the voice is produced is when air exits the lungs, it passes through the vocal cords (sometimes called vocal folds), which are two thin stretches of muscle tissue in the larynx (also known as the voice box). The vocal cords vibrate as air passes through them, producing the sound of your voice.

Anything that interferes with your ability to produce your natural voice with comfort and ease is considered a voice disorder and most can be medically treated. Two of the most common voice disorders are vocal cord nodules and vocal cord polyps. 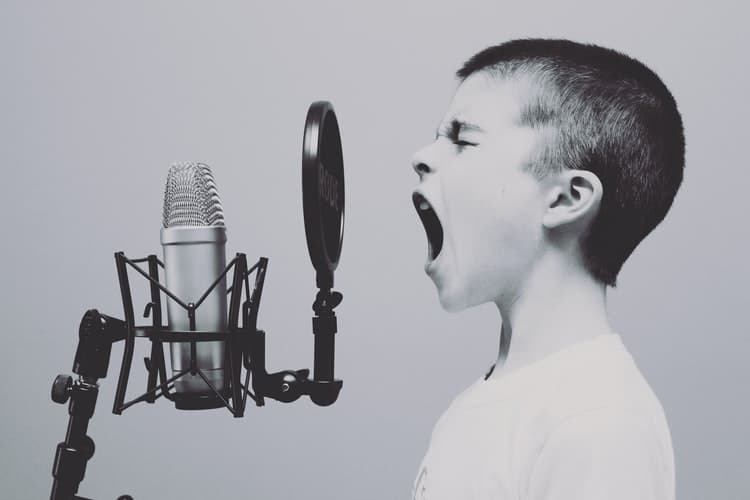 Vocal cord nodules are benign (non-cancerous) growths that form on the vocal cords. Voice misuse can cause the vocal cords to swell, and over time these swollen spots can become hard like a callus. They can continue to grow and stiffen if vocal abuse continues, especially for those whose professions require excessive voice use. Vocal cord nodules are typically caused by long-term vocal abuse, in addition to other factors discussed later.

Vocal cord polyps are also benign grows that can form on the vocal cords. They may appear as a swollen spot, bump, blister or long, thin growth. Polyps tend to be larger than nodules and do not always form bilaterally (on both folds) like nodules do. Vocal cord polyps are often caused by one-time vocal overuse, like screaming at a concert. Chronic, severe polyps may be referred to as polypoid degeneration or Reinke’s edema.

Nodules and polyps cause similar symptoms, which include:

Other Causes of Nodules & Polyps

In addition to voice overuse/misuse, nodules and polyps may develop due to:

To schedule an exam or discuss treatment options with an ENT physician, call the experts at CENTA Medical Group today.