It is estimated that three-quarters of children will get at least one ear infection by their third birthday, making it the most common reason children are brought to the doctor’s office. Because ear infections typically affect very young kids, it’s not always easy for your child to communicate to you that their ears hurt. The most telltale sign of an infection is your child tugging on their earlobes. 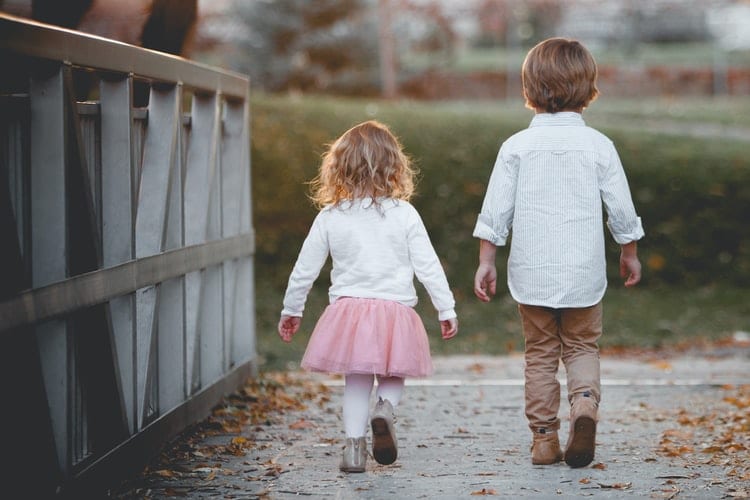 Ear infections occur when infected fluid becomes trapped behind the eardrum. Ear infections are most commonly caused by the common cold or other upper respiratory infection. This is because bacteria can spread to the middle ear, a microbe-friendly environment, as a secondary infection.

Why Are Children Prone to Ear Infections?

Children are especially susceptible to ear infections for a number of reasons. According to Jennifer Shu, M.D., FAAP, pediatrician and editor of American Academy of Pediatrics Baby & Child Health, “They don’t have strong immune systems. They haven’t been exposed to many of these germs before, so it takes them a little longer to fight them off.”

Children’s Eustachian tubes – which are the channels that connect the middle ear to the throat, equalize pressure and drain fluids – are much shorter and more horizontal than adults’. This makes it more difficult for fluids to drain, especially when there is inflammation caused by an illness.

What Are the Symptoms of Ear Infections?

As stated above, the most common sign a child has an ear infection is that they will tug on their earlobes. Other possible symptoms include:

How Are Ear Infections Treated?

Babies under six months usually require antibiotics in order to prevent the infection from spreading to other parts of the body. For children between six months and three years of age, the doctor may recommend observing the child to see if the infection will clear up on its own. However, if the child is very ill and uncomfortable, antibiotics will be prescribed.

“We try not to treat if it’s a very mild infection or if they’re not complaining that much,” Shu explained.

If ear infections are chronic and recurring, the doctor may recommend placing ear tubes to help the Eustachian tubes drain and prevent future infections.

For more information or to schedule an appointment, call CENTA Medical Group today.